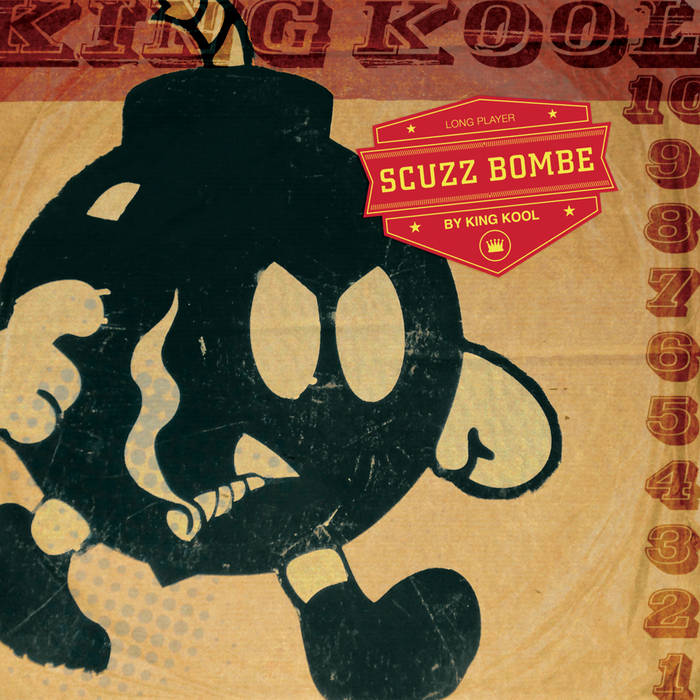 Gritty British duo King Kool exude scuzzy slabs of rocket engine driven soul hacking rock’n’roll.
Formed by Dan Donovan (guitar and vocals) in 2005 and joined by Pas Struthers (drums and backing vocals) on one dark Fenland evening. KK have released four albums, which has resulted in some healthy press coverage, numerous tours in the UK and parts of Europe, and a bunch of fans to boot. ... more

City, City Burn
all about control

Who holds the gun
Who we gonna shoot
a hoodie pup
or a city suit?

Bandcamp Daily  your guide to the world of Bandcamp